Seasonal Depression… in the Summer?

Here in Michigan, it can sometimes feel like everyone knows someone who struggles with the “winter blues,” more formally known as Seasonal Affective Disorder (SAD) or Major Depressive Disorder – Seasonal Pattern (MDD-SP). So it may not come as a surprise to you that SAD affects around 5% of Americans, and can disproportionately impact females, younger people, and those living in Northern/higher altitude climates.

Despite how “normal” and “common” SAD might seem, it is a relatively serious condition that can impact an individual’s capacity to complete tasks of daily living and maintain healthy social relationships, as well as lead to negative physical manifestations such as sleeping problems, disordered eating, lowered libido, and more. Fortunately, there are evidence-based treatments for SAD, including phototherapy — essentially, using “happy lamps” to suppress melatonin (a hormone associated with sleep) production in the brain — antidepressants, and cognitive behavioral therapy (CBT).

What might come as a surprise, however, is that SAD can also impact individuals during other seasons, including spring and summer. SAD in the summer is an under-researched condition, but researchers believe that it is likely caused by abnormal levels of melatonin or serotonin production. As the seasons change, our bodies undergo changes that result in shifts in hormone production – for example, in the shorter, darker days of winter, our bodies produce more melatonin (a hormone associated with sleep), and less in the summer. Researchers are unsure if abnormal hormone productions themselves can cause SAD, or if the transition between production levels may be the root.

In addition to shifting hormone levels, there might be other contributing factors to SAD in the summer. Firstly, routines that are typically used to combat depressive symptoms might be thrown off in the summer by vacations, a change in workflow, or the school year ending. Secondly, messaging around “beach ready bodies” might worsen or resurface negative feelings about bodies and appearance. Thirdly, individual spending patterns change in the summer due to booking vacations, purchasing swimwear, and turning up the AC. These shifting financial patterns can lead to increased feelings of financial distress in the summer months.

Despite SAD being under-researched, it is still important to seek help if you are experiencing depressive symptoms at any time of the year. You might not be able to control the weather, but there are many possible treatment options that will put control over your life back into your hands. 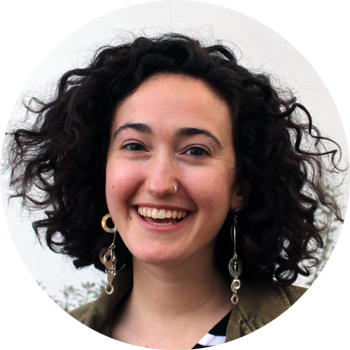