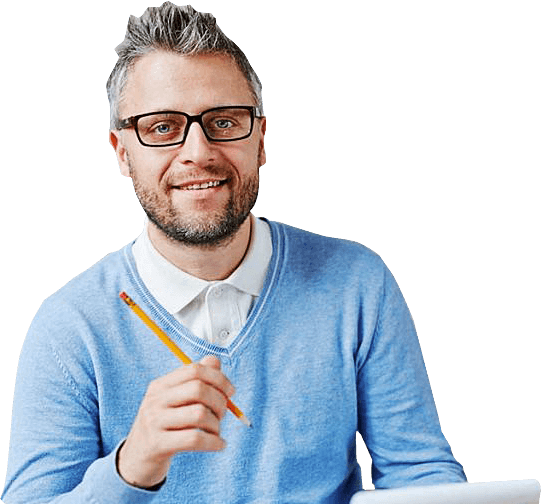 How does therapy work, anyway?

How does therapy work, anyway? by Sam Voss, MSW

About three months into working together, exasperated and exhausted, Todd exclaimed, “I just need you to tell me what to do! Seriously. Please. Just tell me.” His voice was pleading, and it was clear that his confusion and uncertainty were cause for emotional pain.

Todd, 36, came to therapy following a fight with his wife. He reported feeling as though the fight was the last straw and said it allowed him to see just how unhappy he was in his marriage. His thoughts about the relationship oscillated between wanting a divorce and wanting to work things out. In session, Todd examined his own behaviors and beliefs about relationships and how these ideas might impact his relationship with his wife.

Todd noticed that he learned about romantic relationships, as many of us do, by watching his parents interact. Todd described his parent’s marriage as loving and supportive and said that in his extended family his parents were revered as the couple who had the perfect marriage. Todd reported feeling a lot of pressure to replicate this perfect marriage. He also wrestled with the feelings of exclusion he experienced growing up. Todd was an only child and he said he felt “like second fiddle” when he was with his parents. As an adult, Todd wanted to be loved in the same way his parents loved one another.

Given this history and his wishes, Todd went above and beyond in his marriage. He described himself as “a hopeless romantic” and frequently made grand gestures for his wife, who he felt did not express the gratitude he was looking for. Todd was also able to recognize that in making these grand gestures, he was hoping they would be reciprocated. When it became evident that Todd’s wife was not capable of reciprocating in the way he hoped, Todd was distraught. He knew what he hoped for and he could also see that his expectations were unrealistic. It was in this moment that Todd made his request– could I please just tell him what to do?

Todd’s request for advice and direction is not an uncommon one. Therapists are often seen as peddlers of advice, and I find clients are generally surprised to hear advice is something therapists seldom deal in. When Todd asked me what to do, I had another question in mind: what might make it hard for him to make decisions and to trust his own intuition? Todd explored this idea, noting that he was uncomfortable wondering whether he was asking for too much in his marriage. As a child he would act out in small ways in order to get attention from his parents. He wondered if his thoughts about divorce were also an example of acting out.

Todd attended a few more sessions following our discussion, but ultimately decided to drop out of treatment. I can appreciate Todd’s request for advice and his desire for my answer.  Not knowing what to do is a helpless feeling and sitting with uncomfortable truths about yourself might even be worse.

Todd’s case reminds me of the old proverb, “Give a person a fish, and they will eat for a day. Teach a person to fish, and they will eat for a lifetime.” Therapists don’t have fish to give; rather, they venture into murky waters with clients who courageously learn to become better at fishing. This is the hope in therapy, that the therapist can assist the client in being more thoughtful and curious about their mind and behaviors, ultimately leading to decision-making that is aligned with the person’s needs and best interests.

Meet Our Therapists
Blog Posts Tags: Work
← Dr. Babushkin, Owner/Director, Made the Oakland County 40 Under 40! Is confrontation ever a good thing? →