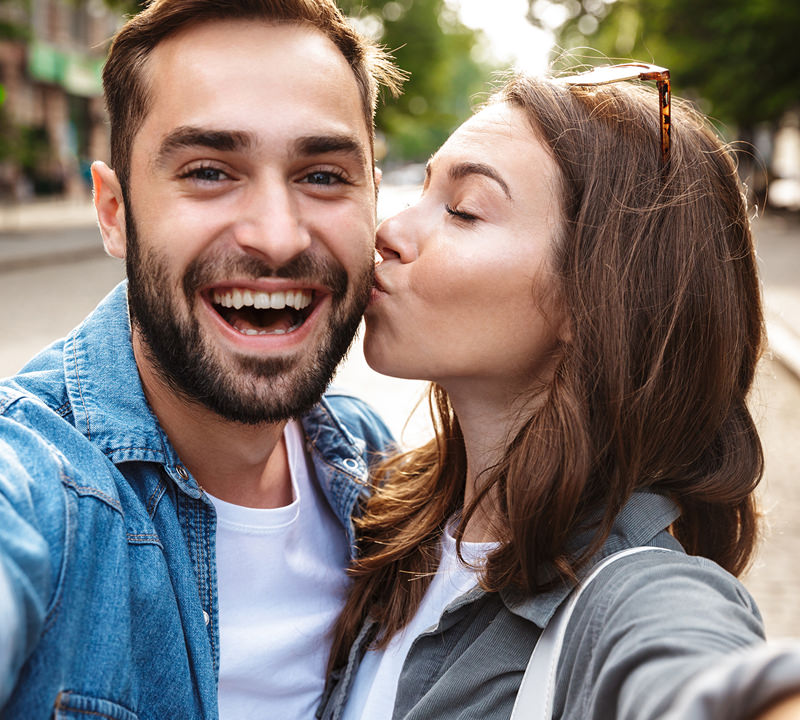 What is the link between our upbringing and today?

What is the link between our upbringing and today? Shil Sengupta, MSW

*(the examples provided are composite cases, synthesizing disguised information and not any patient in particular)

We live in a culture in which we are bombarded by advertisements for optimal performance. We must be our best selves! Advertisements promise us the means to achieve the best experiences, the edge over our competitors. The sales of energy drinks, caffeinated beverages, and supplements rely on the pitch that we can do it all with just a little help: increase our energy and deepen our concentration. This “performance industry” has flourished in the past 20 years. However, health statistics over this same period suggest that people across demographic groups often label themselves as “stressed” and “overwhelmed.” How can we make sense of these contradictions? What is the psychological process that impels us to be ever more productive but inevitably leads to disappointment and lack of contentment?

Many individuals who see me for psychotherapy often want to address this issue. By and large, we have uncovered that the key questions are rooted in their psychology.

Take, for example, my client Tony who runs two successful restaurant businesses. He has a supportive wife and two children, and an extended family and friends living nearby. By the time he called me, he felt he had exhausted options for nutrition and exercise to increase his productivity, but he still felt unsatisfied. He said he wasn’t meeting his requirements at work and with his family.

We explored the feelings that he could never get enough done or be “enough” for others. And talked about why he worked all the time to achieve his high standards.

We explored his family upbringing. As the oldest of three siblings, Tony felt that he had to “take care of everyone” in order to feel loved by his parents. He developed an emotional pattern of overachievement so that he could earn their love. Over time, he internalized this pattern so much that it started to dictate his actions. He imposed unrealistic standards on himself because he felt that was the only way to earn recognition and love. These demands were very difficult to live up to.

This behavioral pattern, developed in his childhood and adolescence, became almost automatic for Tony, something he did without being aware of the reasons he originally became so self-demanding. As an adult, this made it difficult for Tony to refuse the requests made on him as a family man, an employer, and a business partner. He had difficulty delegating responsibilities to his co-partners and his workers.

As a young person, Tony felt unworthy of love unless he earned it by doing everything he was asked. In therapy, he was able to make the connection between his overwhelmingly high standards and this upbringing. When he realized that the roots of his concerns, as well as their solutions, were deeper than the issue of productivity itself, he was able to set more realistic goals for himself and to feel the satisfaction of his accomplishments.

This process of self-discovery is at heart of psychodynamic therapy. It allows a person to deeply evaluate their actions and decide which are helping them create the life they want.