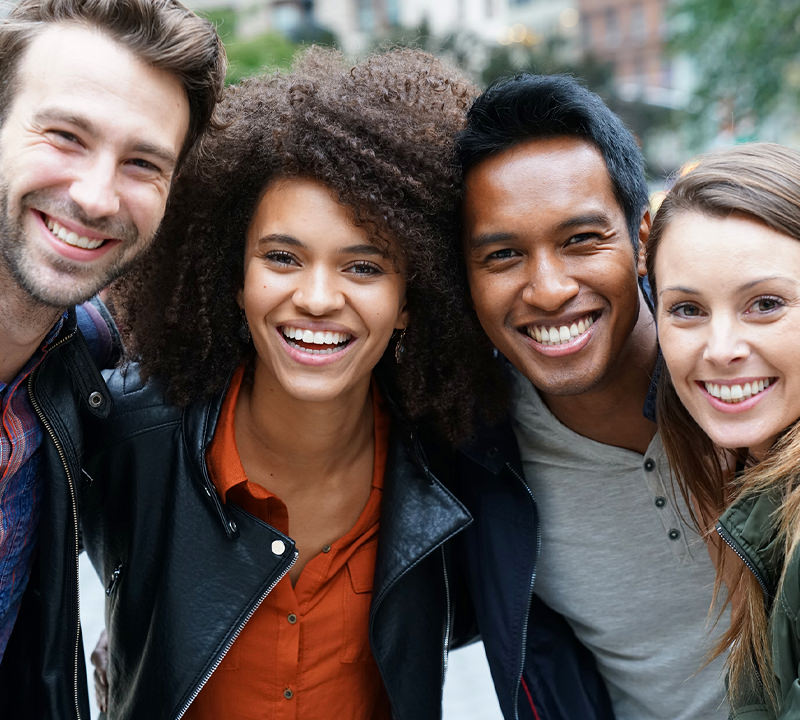 Thriving as a young adult

*(the examples provided below are composite cases, synthesizing disguised information and not any patient in particular)

Lately, I have encountered a number of “coming of age” stories: in media, in my family, and in work with my clients. For some, this has been marked by obvious signs of early adulthood – moving away from home and taking greater personal responsibility. For others, the transition is reflected by worrying less about outside opinions and a desire to authentically define themselves. One theory I use to categorize this developmental work is the stages of construction, deconstruction, and reconstruction.

Construction describes the beliefs that are instilled in us early in life, which build the foundation of our worldview. Deconstruction occurs when we begin to question and take apart those foundational beliefs. It is the typical “teenage rebellion” where we dismiss what we were taught and seek new answers. It’s worth noting that this “adolescent” struggle doesn’t always occur during chronological teenage years. Reconstruction is the synthesis of past experiences into a new understanding of the world. It includes both the beliefs we develop in deconstruction and the truths from construction that, upon reflection, we decide to hold onto after all.

Each of these stages can be fraught with difficulty, and people often use therapy to help navigate them. Take Eli, for example: a 28-year-old man who sought therapy because he had low self-esteem and felt insecure in his marriage. This largely stemmed from his belief that, because he was unable to secure a job in his desired field, he was lazy, a failure, and unworthy of happiness. He felt emasculated by his wife’s professional success and believed she thought he was pathetic; this bred resentment and distance in their relationship.

Eli grew up with a strong faith foundation instilled by traditional Christian parents. He learned that his spiritual calling was to lead and support his family. Through his experience at home and in his church community, Eli implicitly learned that men who do not work must be lazy or incapable. Although no one ever specifically taught him that, it was part of his constructed understanding of the world and his role in it.

Eli was on the cusp of deconstruction when we began working together. After a year of self-loathing, Eli was starting to question his long-held beliefs about his role in the world. His family and faith became the focus on his inquiry, and in deconstruction, he was quick to criticize. His parents, spiritual mentors, and church community – at one time, idealized – were now ripped down from their pedestal. He began to redesign his ideas about the world, and through his process of “throwing away” his foundational notions of gender roles and his self-worth, he began to understand the roots of his shame and self-hatred.

Once Eli gave himself permission to deconstruct, he did so swiftly, abandoning relationships and practices that echoed his own shameful voice. Over time, he slowly revisited the ideas he had tossed aside. Little by little, he began to reintroduce some of his foundational beliefs and values to his life. Our work together during reconstruction is now filled with trial and error as Eli seeks to patch together a new truth: a world where he is allowed to struggle, and where others’ success does not detract from his dignity and worth.

This work of reconstruction can help many young adults take the time to assess their values and establish a new path for living a more personally meaningful and satisfying life.